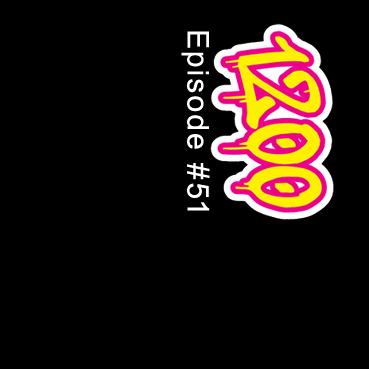 I.B.M. has called this episode for French Attack! Get it and spread it! Even if you don’t understand a word!!