Senior! It was I feel ages ago since we last published anything by Maffew Ragazino! Happy to know he still’s working and hopefully more is on its way! Nems joins on MC duties. AList Fame is on production. 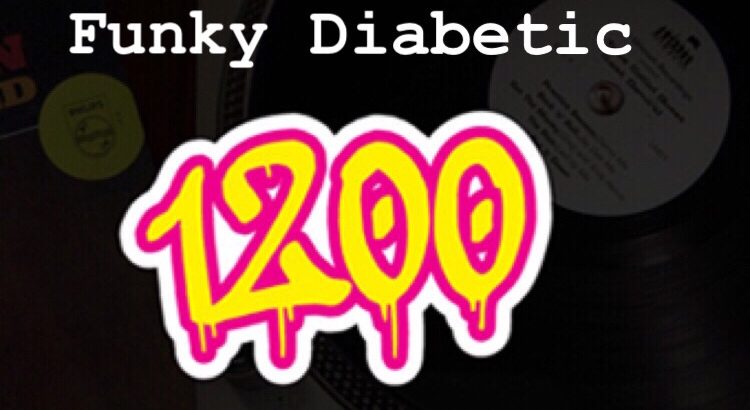 Nems might have saved the best for last from his ”Gorilla Monsoon”. In ”200” delivers Nems and Spit Gemz back and forth rhymes for a wicked end result! This is one of the best releases of 2019.

The latest album by YOD drops today, December 23rd. Quelle Chris runs the production of ”Jew Tang” while he, along with Edan, Cohen Beats, Preservation and Tha God Fahim have produced the other eleven tracks. Albums is available on all formats you can think of including cassette!

”Marcielago” is Roc Marciano’s 7th LP. The record is exclusively available to purchase through Roc Marc’s website. The album will be pressed on vinyl and will be released in March 2020. Fatbeats are taking pre-orders.

To be honest I don’t know how I feel about the re-release of ”A Breukelen Story – Deluxe Edition”. If I’d purchased the first edition I would be pretty mad that a new (and better?!?!) edition is being released. Anyway…this is ”Masta Polo”. Beat by Marco Polo and rhymes by Masta Ace. Keep your eyes and ears open as these two are touring Europe beginning of 2020! Stockholm on February the 1st!

More music by Ruste Juxx and Tone Spliff off the ”Magma” album out now on Duck Down Music.

This is a pretty funky delivery by MC Whiteowl and non other than Smooth B! The visuals are pretty funky as well! Deserves your fully attention!

Released a year ago, ”A Breukelen Story” is about to get a Deluxe Edition release. The edition will contain original songs, instrumentals and the above remix.

Tone Spliff continues to sneak up on my playlists! On this occasion its on the collaborative album with Ruste Juxx. The name of the album released in October is ”Magma”. As is to expect, the beats and the drums are base heavy! Guest rhymes by U.G. (…Cella Dwellas, representin’ Brooklyn…)