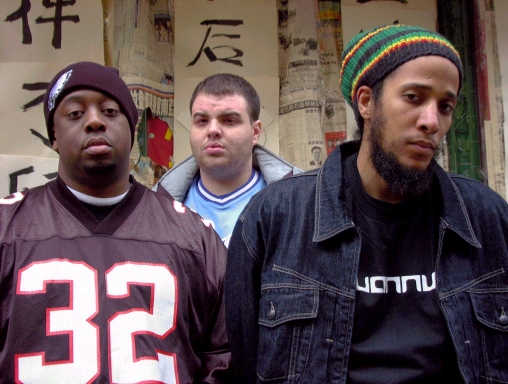 Lifesavas – ’And The Soul Goes On’ by Funky Diabetic