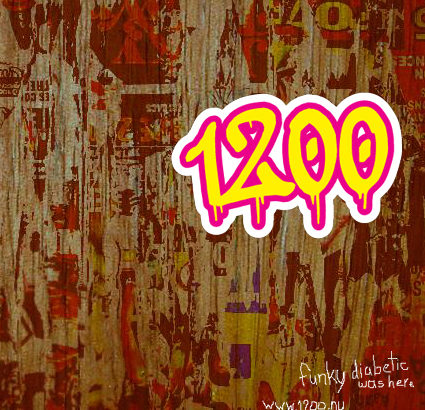 Episode no.107 is another wicked episode full of jewels! There’s even a world premiere! Enjoy the music, stay well and spread the word! Peace!