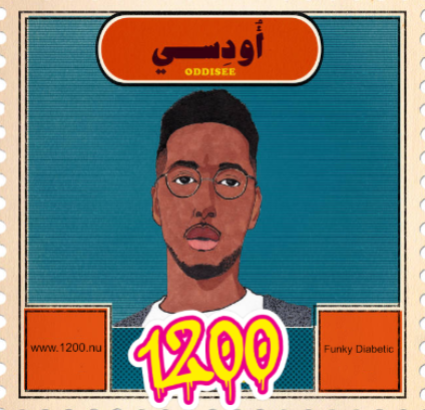 Many of our mixes on Soundcloud disappeared as we went back to the free membership. Since Fasching recently announced that Oddisee was coming back to Stockholm later this year we decided to publish this mix again with lovely Oddisee music and production. Enjoy and spread the word!