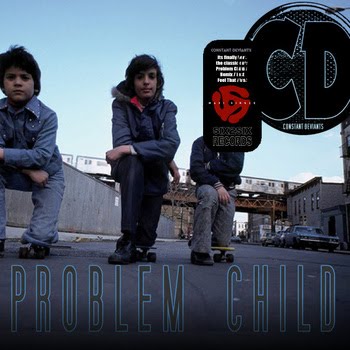 Check it out, don’t sleep on it!