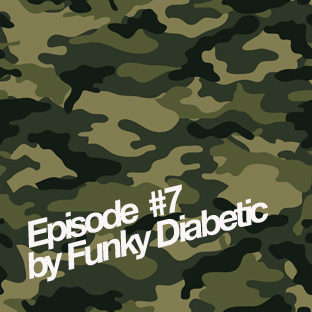 Come and join us on Klubb1200 friday 4th of february! We offer fantastic music and great company!
Enjoy episode #7!