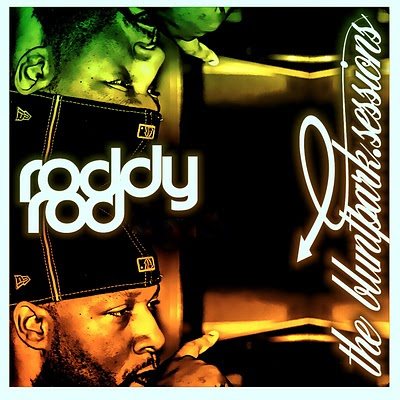 Don’t sleep on this gem!