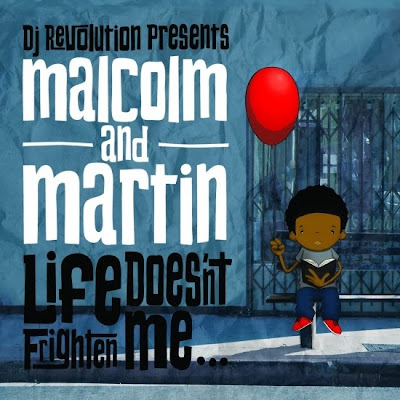 The album is finally here, check it out!