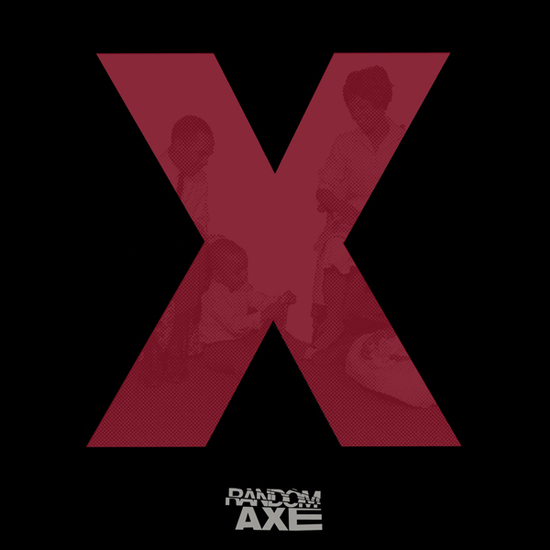 Random Axe ”The Hex” by duckdown