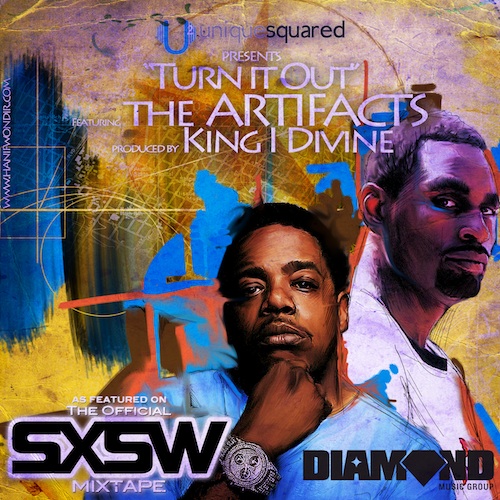 Artifacts – Turn It Out by Diamond Music Group