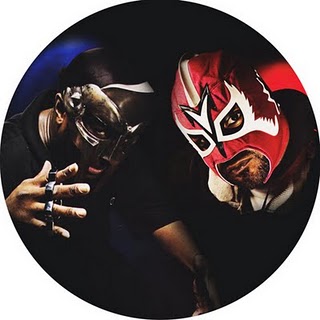 Side B
1. Serato Tone