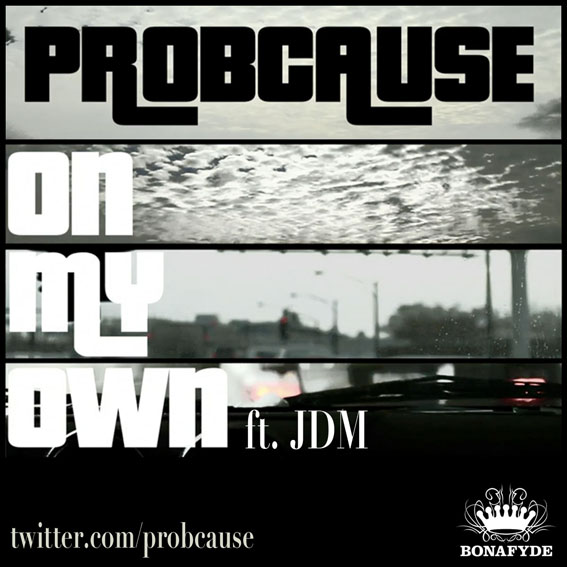 On My Own Ft. JDM by ProbCause