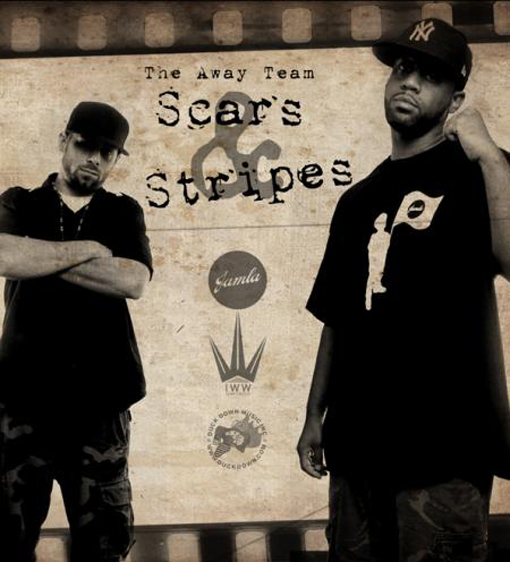 The Away Team ”Scars & Stripes” by duckdown