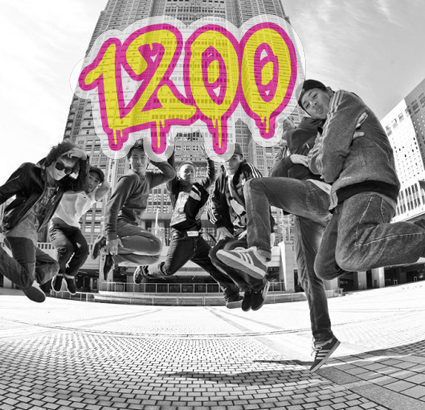 Dear listeners! Here are a few unpolished jewels that we hope you haven’t missed! Shout outs to Bjarne B & OP and to David vs Goliath for the release.