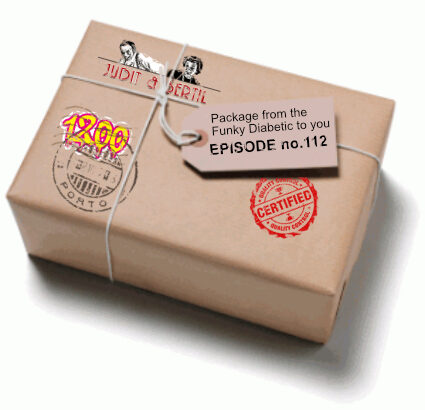 We hope you’ll enjoy the content in this small package we’ve put together for this occasion. Besides the great tunes provided you’ll also find an invitation to celebrate with us the fact that its been a decade since we begun playing records at Judit & Bertil. Since 2011 we’ve been playing lots of hip-hop vinyl and really having a great time while doing so. Welcome!