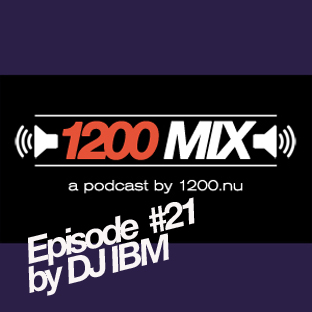 Shout out to the great DJ IBM for a great recording! UK Hip-Hop at its best! And some classic Vakill & DOOM material too!