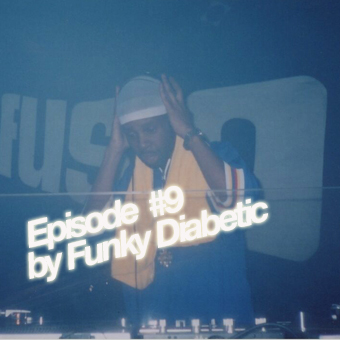 February month is J Dilla month! This is a re-post of the tribute show recorded last year by Funky Diabetic. Enjoy! Peace!