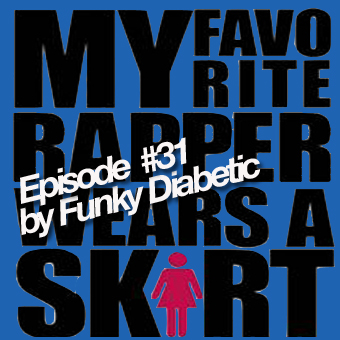 Happy International Womens Day to all women! Just like we did last year, this episode features female MC’s only! Shout out to Vera for being on my back all year! Shout out also to our friends of the great ”the illest female rappers” blog!