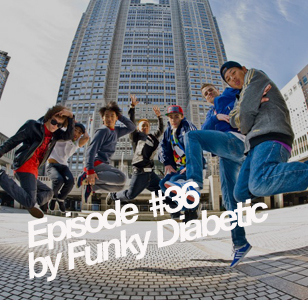 Shout Out to Jakk Frost for the memories!!