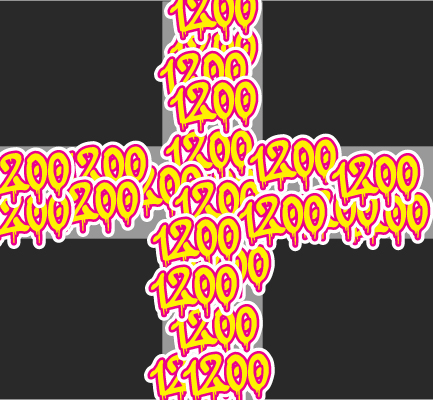 June 6th marks Swedens National Day! For this special occasion we have recorded an episode consisting of swedish hip-hop only! Enjoy!