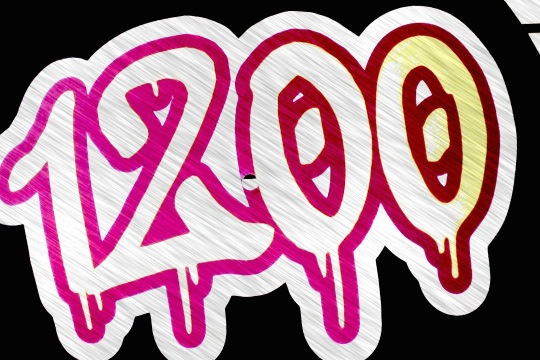 The notorious DJ I.B.M. bless us with this episode of knowledge! Spread the word!