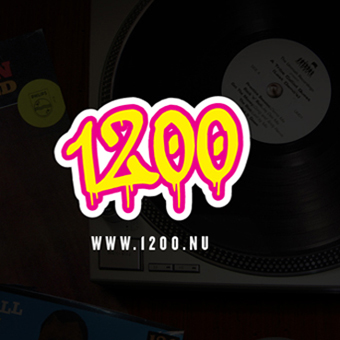 A bunch of new ish for you to rock! And if you like what you hear we’ll be spending saturday night at Judit & Bertil for a new session of beer & 1200-music!