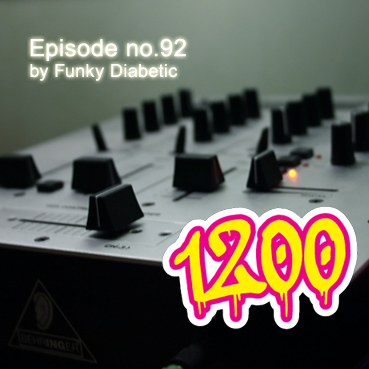 Hey people! This is episode no.92 of our podcast sessions. On this episode we’ve taken it back a few years! We hope you’ll enjoy the music! Also, for this episode there won’t be a playlist but we will publish a link to a Spotify list we’ve created with some of the tunes that feature the episode. Spread the word and follow us on IG /1200.nu