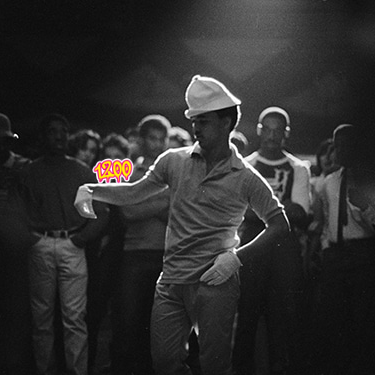 Hoping this mix finds you all in a wicked state of mind we offer you a blend of both newness and some older tunes! We’ve also created a list on Spotify with the tracks that were available. Lots of love! Episode no. 114. Please share and spread!