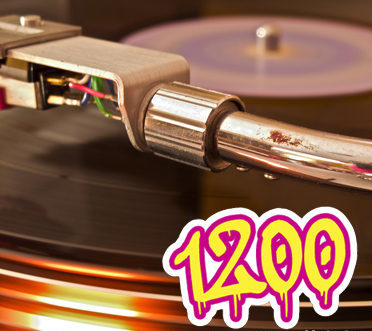 I take this opportunity to invite you to join us on Thursday 25th of May. Funky Diabetic & Soul Survivor will be spinning records in Judit & Bertil, Hornstull, Stockholm. Records start spinning 9 o’clock! Welcome!
We hope you’ll enjoy this episode! Turn it up!