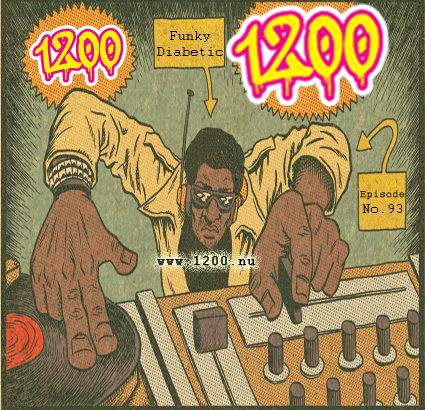 Peace ya’ll! Welcome to another episode of rawness! Enjoy the music and spread the word! #tellafriendtotellafriend