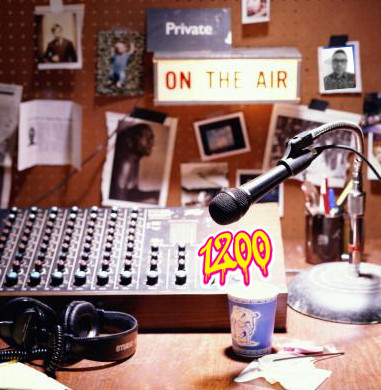 This is the Best of 2018 episode! Apologies for the late publish! I tried something different and decided not to record this episode on the wheels of steel. Let me know what you think of the outcome!
Thank you to all of you who’ve followed us and supported us during 2018. Looking fwd to another great one!
In case these 20 tracks are not enough music for you check the Spotify playlist we’ve created with some more goodies for your ears! All the best to you & yours!