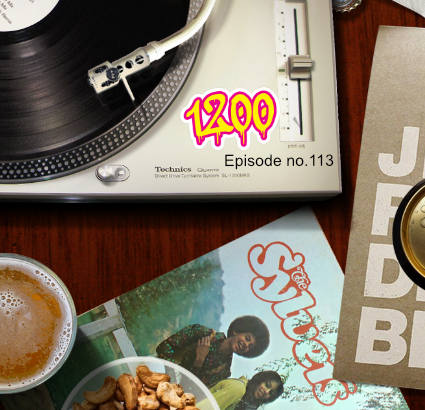 Finally a new new episode! The last few months have been pretty hectic on our headquarters. However, we’re back with a new episode and new music for your ears. Enjoy the sounds and spread the word. Peace!