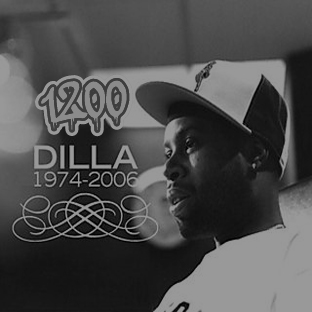 Eight years have passed since the death of Jay Dee. This is our second tribute to celebrate the life and the music of J Dilla. This particular mix consists mostly of music released during the last years of Dilla’s life. This music, and in particular the hard drums, made me visit record shops regularly asking for everything and anything released by Jay Dee!
Enjoy the music and if you like to give a listen to our previous Jay Dee tribute please click here! R.I.P. Dilla!