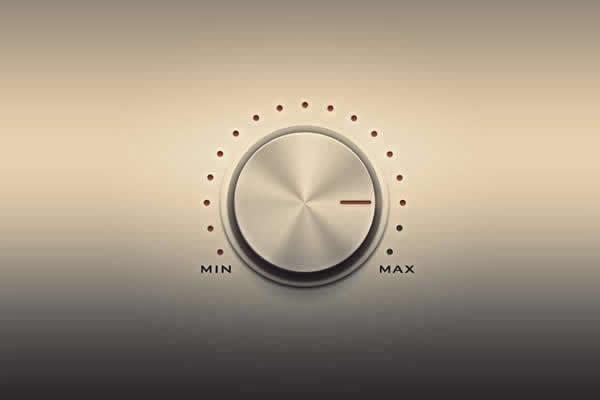 Share and spread the latest podcast episode of 1200.nu! Check out the Beneficence record ”Basement Chemistry”. Also check out Tha Addicts! Their albums continue to be free downloads! ”Furious Styles” by Reef the Lost Cauze & Bear-One is a dope album too! Thanks to Akbar for the drop! Last but not least…gotta love the ”Beautiful Night” track by De La Soul! Welcome to share the soundcloud link if you like!