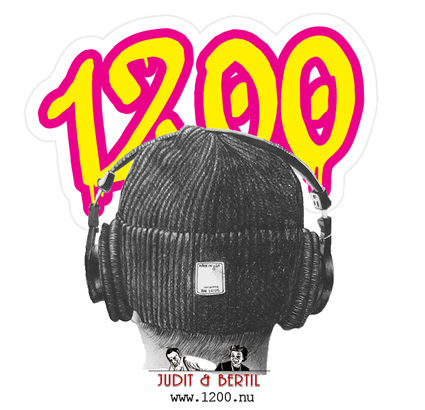 Hey! We’ve gone back to listening to some recent releases and on this episode we share ’em with you! Aren’t these wicked nice!? Just like we did on episode no.110, we’ve created a Spotify playlist for this episode as well. Not sure how we really feel about this but we understand we all have different options to listen to our music. We’re really surprised to have found all but one track on Spotify! Well done Spotify!