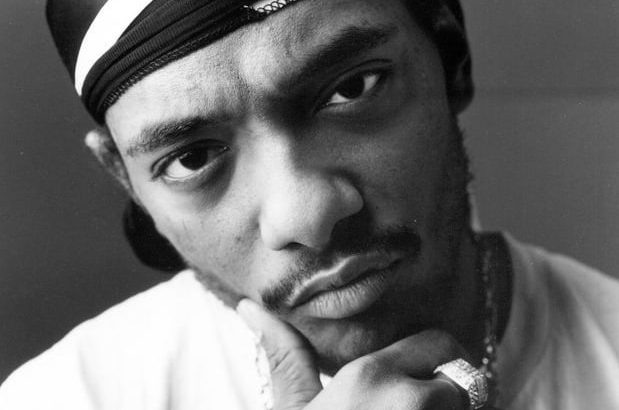 Rest in peace to Albert ”Prodigy” Johnson of Mobb Deep who’s death left many of us shooked! Above the clouds we know Prodigy is still shinin’. In this juvenile hell on earth we’ll continue to drink away the pain. Salute to a dope MC. Episode 87 goes right back at you P!
Peace!